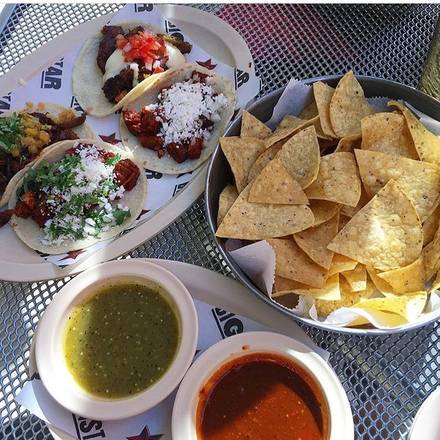 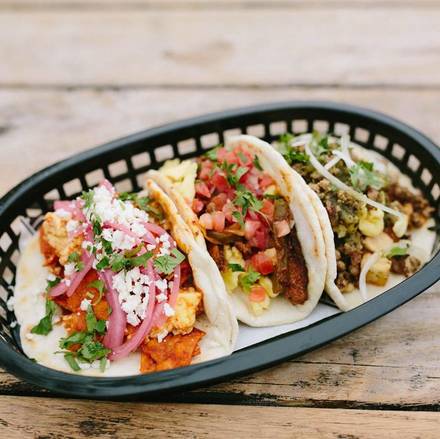 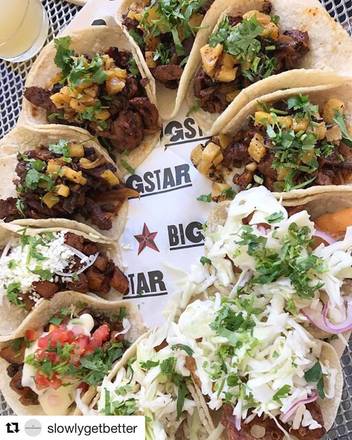 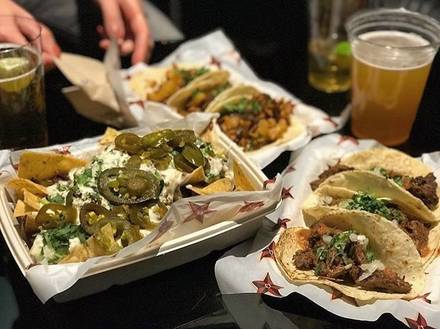 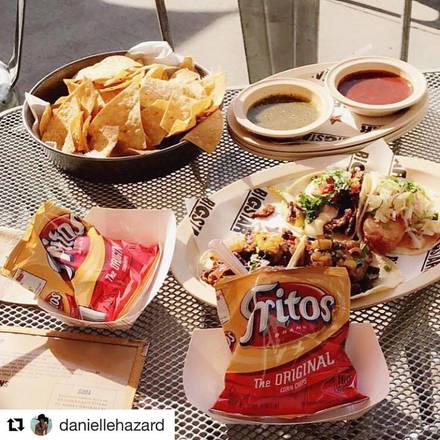 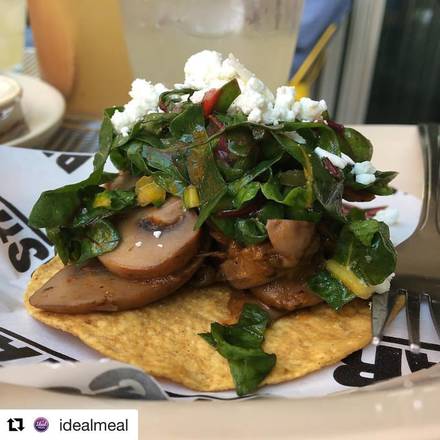 A hit the first day it opened in Wicker Park, Big Star is finally getting an outpost. The second location is set to open spring 2018 in Wrigleyville, just across the street from the revered Wrigley Field. Big Star is owned by One Off Hospitality Group, which is also behind avec, Blackbird, Publican, Nico and The Violet Hour.

The Wrigleyville location dwarfs the original. Situated in Hotel Zachary, it exists on two stories with 9,000 square feet. The menu is identical to its predecessor, from the expansive craft beer and bourbon selections to taco offerings.

5 To Feast: Eat & Drink Your Way through Wrigleyville’s Newest Attractions
Tweet
Are you the owner?
Subscribe to our Newsletter