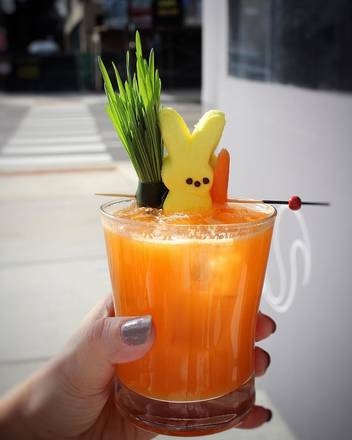 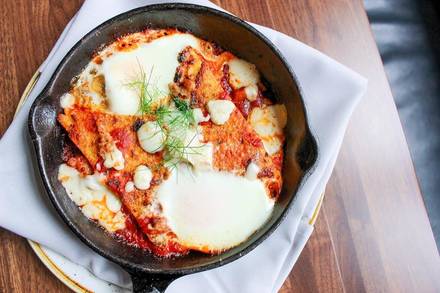 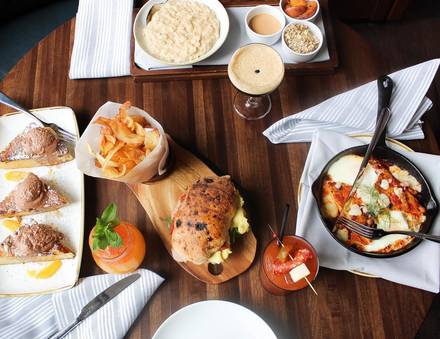 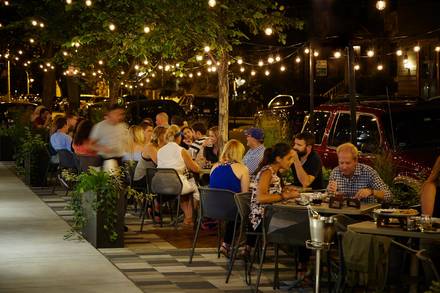 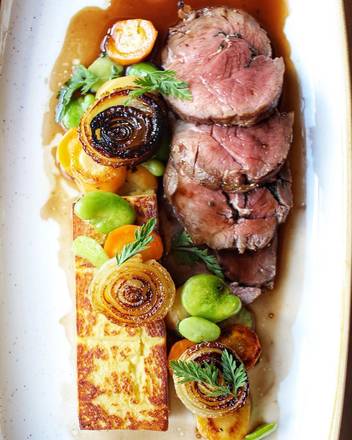 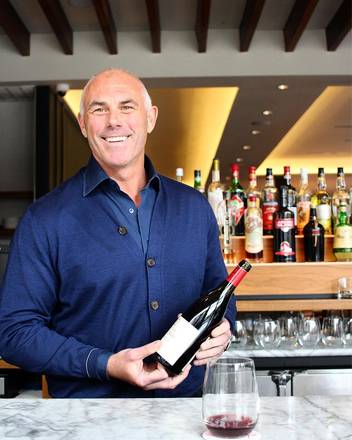 Opened in summer 2016 in the Southport/Lakeview neighborhood, Coda di Volpe is a neighborhood favorite and a dining destination serving Southern Italian fare. Coda di Volpe brings casual sophistication to the neighborhood. Restaurateurs Billy and Ryan have been friends for years and have always discussed the idea of working on a project together; first they found the space and then joined forces with Chef Thompson and the vision for the restaurant came to life. Chef Chris Thompson, previously at the helm of nationally acclaimed restaurants including A16 and Spruce in San Francisco and The Nickle in Denver, spent an extensive amount of time in Italy doing research and development for the menu, which focuses on the lighter fare of the South.