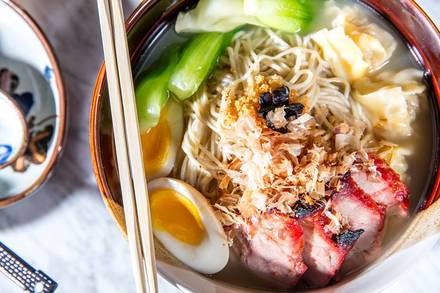 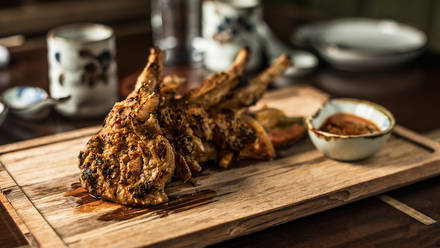 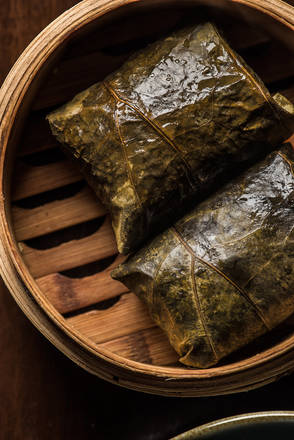 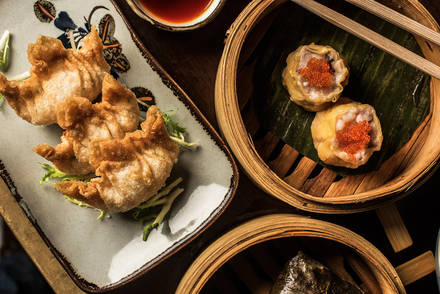 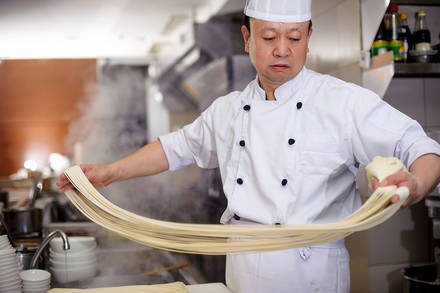 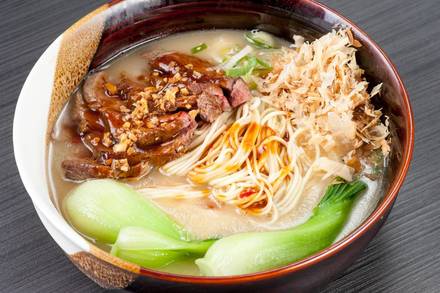 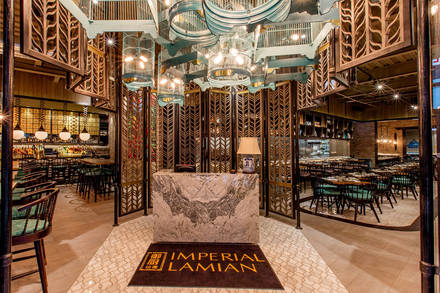 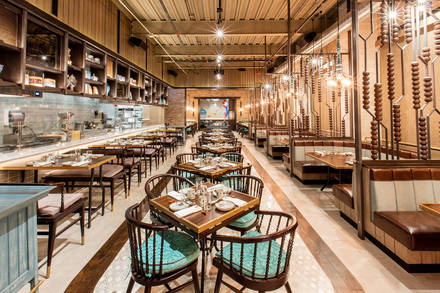 The Indonesia-based Imperial Lamian boasts a number of locations in the world, but the River North outpost is the first in the United States. Authentic and refined Chinese cuisine is the bill of fare at this import, with an enormous kitchen presided over by a team of chefs, each manning their own menu category. Imperial Lamian--which loosely translates into superior noodles--is best known for hand-pulled noodles made in an open kitchen, which serves as entertainment for diners lucky enough to snag tables up close.

Those noodles may be dressed up in a variety of ways to enjoy, including braised pork belly, beef brisket simmering in bone marrow broth or mixed mushroom in a spicy vegetarian miso broth. Other popular choices at Imperial Lamian range from wok dishes (3 Cups Claypot Chicken, London Duck) to crispy prawns and jasmine tea smoked ribs.

The weekend brunch menu includes a host of dishes from the dinner menu, plus an expanded offering for dim sum and bao.